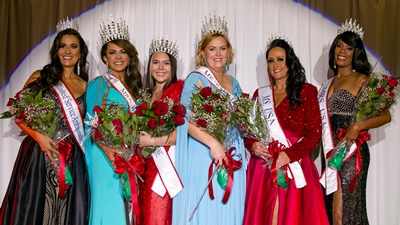 Raised toward the goal so far.

About Worldwide USA for LWB

In 2015, Ellen and her husband Mark founded the Worldwide USA Pageant. Previously, she and her family had adopted their son Jack (who was 5 years old at that time) from Jinan, China in 2012. When Jack was 9, he shared his creative artwork in a Calendar Fundraiser for LWB because he wanted to help other children, like the friends he had left behind in China. After that first fundraiser, Mark and Ellen decided that the Pageant would then partner with LWB, with the intention of being able to help support needy children in China and worldwide. They were recently able to give a large donation to LWB from the ticket and pageant magazine sales of the 2021 Worldwide USA Pageant.

Give a Donation
Get Involved
Support a Fundraiser
Sponsor a Child