The Adoption of Boys

I wanted to add an extra day to this blog series because a reader asked about why there are so many more older boys available for adoption now than there were in the past.   Again, I don’t have any way to look at the entire adoption system as a whole and can only go off of the orphanages we have worked with for years, but I do have some thoughts on why more older boys are now available. 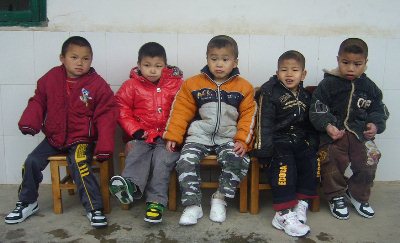 One important thing to remember is that when international  adoptions first began in China in the early 1990s, most (not all, but truly MOST) families wanted the youngest baby possible.  Back then, some families would even turn down the referral of a healthy baby girl if the child was over twelve months of age.  In my first adoption paperwork, I was encouraged to put 0-6 months down as age of child requested, and when my referral came in, my daughter was just five months old.  The reality is that Americans wanted infants and they wanted girls, and so those are the files that orphanages sent to Beijing  Of course there were some boys in the orphanages then as well, but the majority of boys in government care still had some sort of medical need. 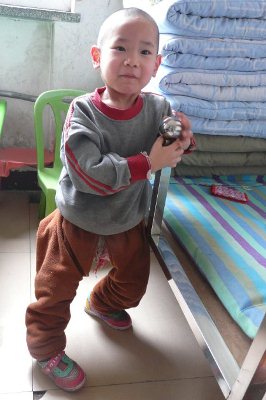 It has always been rare for a completely healthy boy to be abandoned, though of course it does happen.   I remember when we first started working in China, many provinces had a limit on the number of children with special needs they would file on.  Back in 2003, one of the orphanages we worked with could send just nine special needs files a year, so they were very selective about which children they filed on as they wanted to make sure the children they chose would actually find families.  Age was classified as a special need for children ages six or older, and so orphanages had to decide whether they would file on an older child or whether they would file on a baby girl who had hearing loss or a missing limb, etc.   Even to this day there are still misconceptions about some special needs “not being adoptable.”  I remember pushing really hard for orphanages to file on kids in our programs with Hep B, for example.  And how excited were we all when children with Down Syndrome were finally allowed to have adoption papers done in China?   Which children foreigners are open to adopting is constantly evolving, and we have seen this reflected in the type of files which have historically been sent by the orphanages. 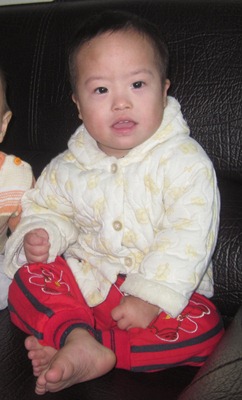 Alan, who has Down Syndrome and is currently available for adoption.

After putting together our Special Needs Manual five or six years ago, we did several provincial-wide trainings.  Our hope was to encourage orphanages to file on more children with medical needs.  In one province, there were about 100 nannies and directors in the room from around 50 orphanages.  During my talk, when I said that Americans were now open to adopting older boys, there was an audible gasp in the room.  After my talk I was mobbed by nannies telling me about boys in their orphanages whom they thought would never find a home.  Boys with microtia and repaired cleft and mild CP, etc.   I must have said 50 times, “Please file on them!” — and that was just in one province alone.   Afterwards when I was speaking with some officials, they said it was understood by most orphanages in China that foreigners didn’t want to adopt boys, and we all know that for years and years, very few families actually WERE open to this.

When I made the “Adopt a Boy” video, I wasn’t being facetious when I said that being orphaned and a boy was one of the most difficult special needs to overcome.    If an adoption agency got a new list with eight babies who had cleft (four girls, four  boys), the girls would be chosen first and the boys would need special cheerleading.  Thankfully we are seeing that slowly change.  How wonderful that more boys are finding families now!  But we shouldn’t kid ourselves into thinking that the majority of families even today are open to adopting boys from China.  Multiple times I have called an agency to advocate for a boy in our program only to be told, “We don’t have a single client right now open to boys.” 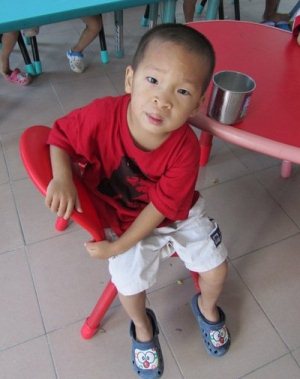 Another thing to consider is that China of course had orphanages way before foreigners became involved with adoption.  Most healthy children from orphanages were enrolled in local public schools.  These kids were often “off the radar” of charities working there because they would  be at school the entire day versus the babies and toddlers who were always right there in the institutions.   In all the orphanages where we initially worked, there were school-aged boys, but few were seriously considered for adoption since as I mentioned above, Americans wanted infant girls.  As the number of healthy baby girls began to decline in the last five to six years, then of course most people involved with adoption began to ask if the older kids could now have files sent. 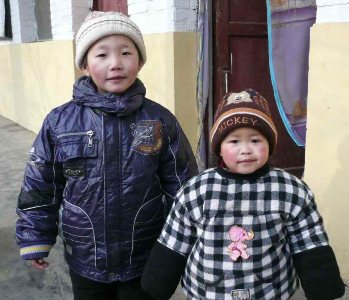 David and his foster brother Hudson. Hudson was adopted this year, while David still waits. 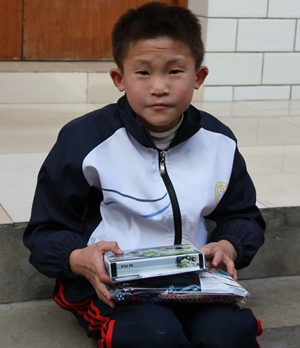 John, the recipient of an Adoption Assistance Grant, has been waiting for a family for many years.

It is easy to look at the kids we see coming home in our small adoption circles and think vast numbers of older boys are finding families in the U.S.  But how many is it really compared to the entire population of China’s orphans?  There have been many statistics put out in the media in the last few weeks following the foster home fire in Henan.  Even if we go with the lower than expected number reported by China Daily this week — that there are 615,000 orphans in the country with 109,000 in govt orphanages — the international adoption numbers are very depressing.  Americans adopted just 2,500 children from China in 2011, which means that only 2% of all the children in government care that year were adopted to the U.S.   And since over 1,000 of those children were adopted  through the non-special needs path  – that means ALL the special needs adoptions, including the cute baby girls with repaired heart defects and club feet and other “minor” needs,  were only 1% of the total children in institutions.  So in reality, how many older boys aged 10-13 actually found homes in the U.S.?   Just a tiny drop in a huge ocean.  But with 2/3 of the children currently on the shared adoption list being boys, I am grateful for this question being raised, as it shows just how much both orphanage populations and adoption have changed in the last decade. 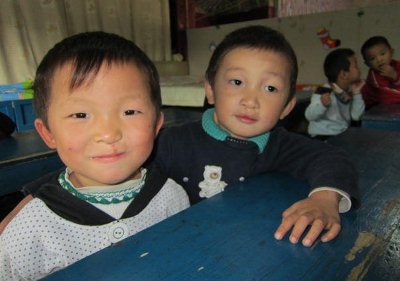 Tomorrow:  The rise of domestic adoption and its impact on orphanages.