Learning that their son had a serious, life-threatening heart defect that would require open-heart surgery was a complete surprise for Jackson’s parents. Their three-year-old looks so healthy that it was difficult to accept. 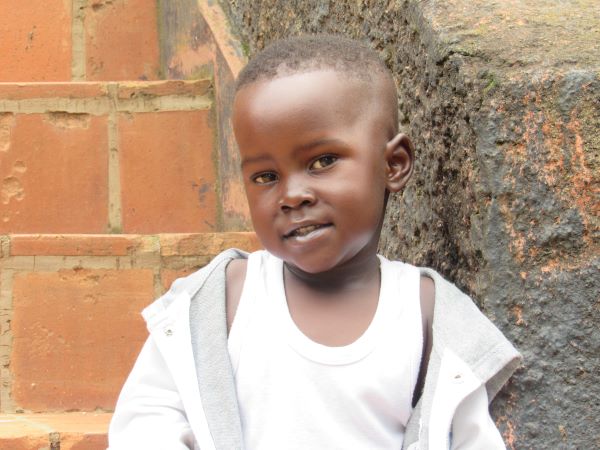 If Jackson doesn’t receive the partial AV canal repair he needs, his heart will fail. Sadly, signs of that failure are already evident. The daunting diagnosis changed everything for their family. Jackson’s mom was overwhelmed with fear, wondering how they would ever afford the costly surgery. She sells clothing, and her husband is a motorcycle driver. Despite their hard work, Jackson’s medical costs seemed unattainable.

They began asking everyone they could for assistance. Desperate to help their son, they shared a picture of Jackson on social media. Thankfully, a friend suggested that they might find support through Love Without Boundaries, and they contacted us immediately.

The day Jackson’s parents were told that he would be a candidate to have his heart surgery sponsored was a day of joy and enormous relief. For the first time since their beloved son’s devastating diagnosis, they felt hope. 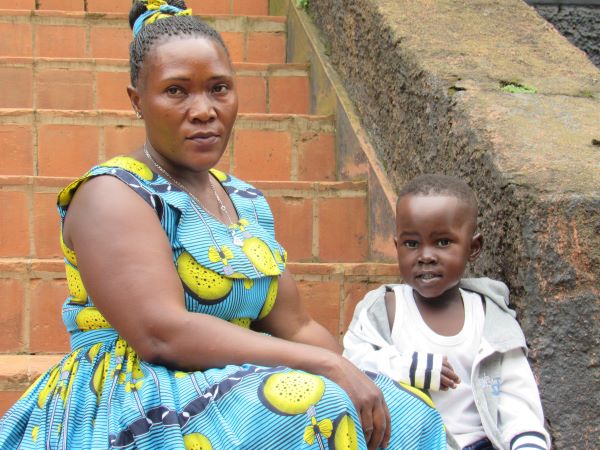 Unfortunately, the surgery Jackson needs is so complicated that it cannot be performed in Uganda, so he’ll need to travel to India. Nevertheless, his entire family is on a mission to find healing for precious Jackson. They’ll do whatever it takes, and go wherever they need to go, to fight for his life.

The family has asked that his adult brother, Joel, accompany him on the life-saving journey. Jackson’s mom has health concerns, and the brothers have a close bond despite their age difference. 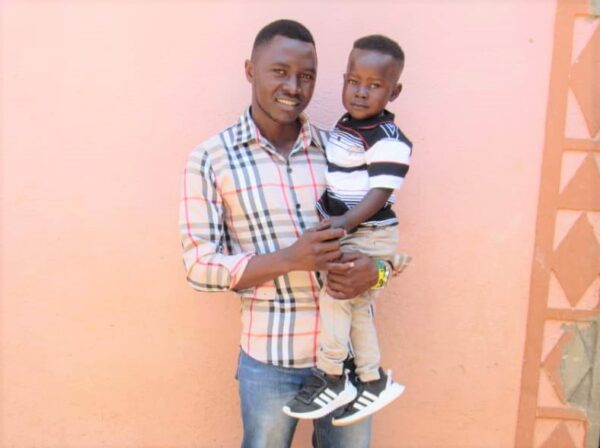 Jackson adores Joel and will feel safe traveling in his big brother’s arms. Big brother Joel is overjoyed that help has been found for his little brother and is grateful that he can care for his baby brother in his time of need.

Love Without Boundaries is committed to making Jackson’s surgery possible. For it to happen, though, we need your help. 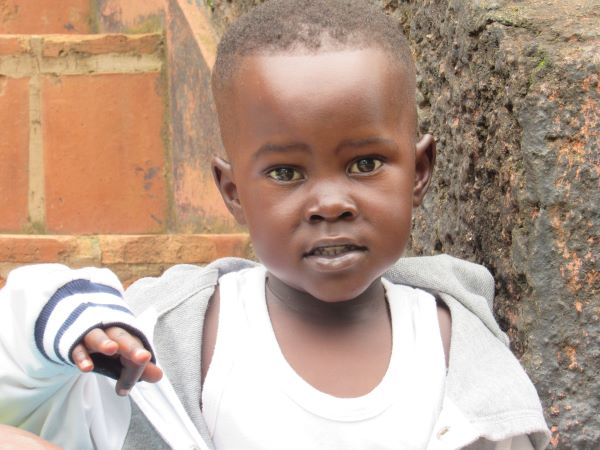 We plan to send Jackson to India in a travel group with three other little heart patients as soon as April. The cost for each child is $15,000, and we have set a big, bold Share Your Heart Campaign goal to raise the $60,000 it will require to cover all four heart surgeries. We are excited to be over halfway to reaching that goal!

As of today, the amount needed to fully fund Jackson’s heart surgery and travel to India is $10,560. Would you consider stepping into the story with both a financial donation for Jackson and your thoughts and prayers for four successful surgeries?