In India, the need for cardiac care for children is almost overwhelming. Congenital heart disease is responsible for 28 percent of all congenital birth defects, making it the most common congenital disorder. According to a report by the Indian Academy of Pediatrics (IAP), approximately one-fifth of the over 200,000 babies born with congenital heart disease require an intervention to survive their first year of life.

Around 80,000 children die in India every year because of heart defects. You can see why we were so anxious to get started helping children through our special new partnership with Amrita Hospital.

One of the very first children that we were able to support was little Alice. Alice’s mother and father have two older boys and were overjoyed when their third child was a daughter. At Alice’s six-month appointment, however, they received the difficult news that their young daughter had been born with a heart defect that required surgery. Her parents, who live on about $3 per day, were worried about how they would be able to afford care and whether their daughter would be able to survive. 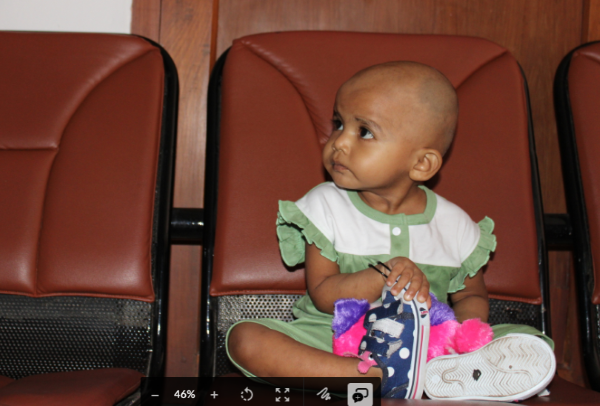 Many of their relatives had heard of Amrita hospital’s charity program and suggested that they bring Alice for an evaluation. After watching Alice lose weight and become lethargic, her parents knew they couldn’t wait. The hospital confirmed that Alice, now one year old, would need immediate surgery. Her parents were overcome with relief when they received the call from the hospital that they had found support for their daughter’s surgery — support from LWB.

Alice was admitted promptly and received mitral valve repair and ASD surgery. Her recovery was smooth, and she was out of the ICU and back in a regular room after just two days. 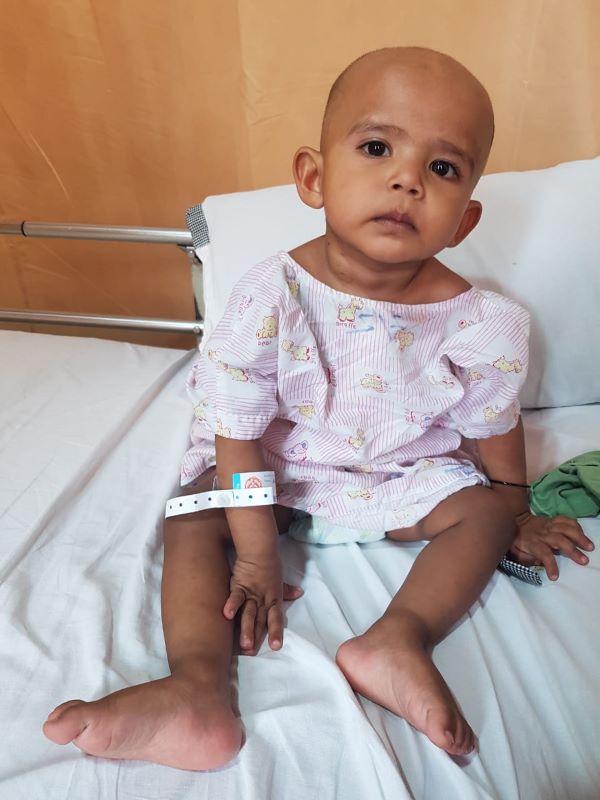 When Alice’s mother was able to see her daughter again, she was truly speechless with gratitude and on the verge of tears. She wishes many blessings on the entire LWB community. 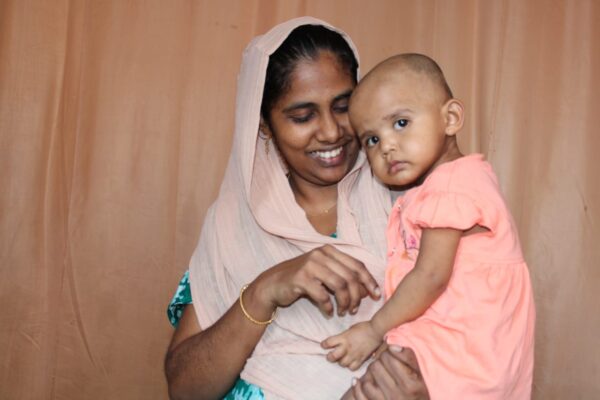 Soon after we provided care for Alice, Amrita let us know about a child who had traveled by ambulance for eight hours from a neighboring state. 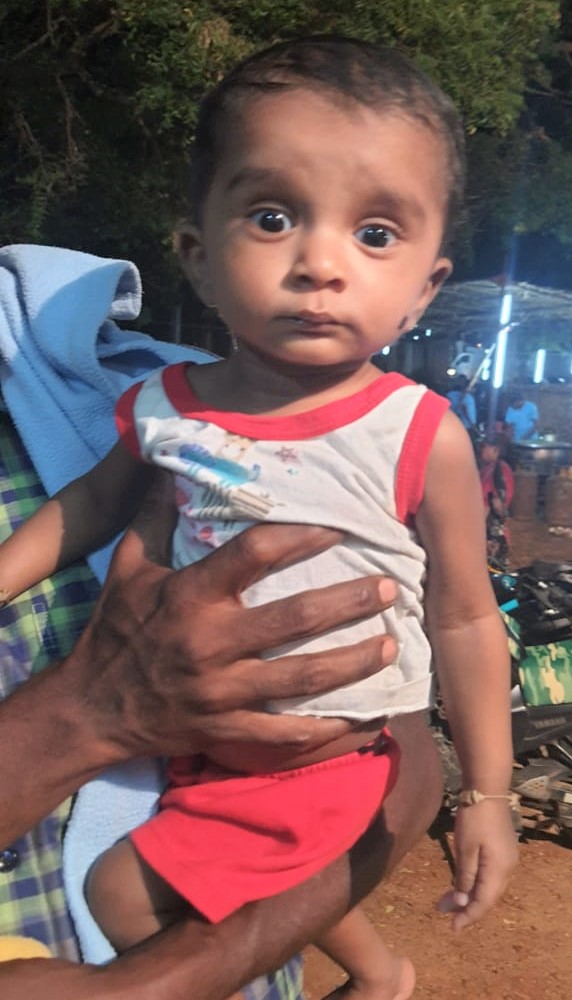 The nine-month-old boy, Ivan, was in failing health due to a very large hole in his heart. Ivan’s family had learned about his heart defect when he was admitted to a local hospital due to a severe fever at four months old. Doctors told them to try to save money because the list for receiving charitable help in their state was exceptionally long; they also cautioned them that Ivan could not wait much longer for surgery. Seeing Ivan’s quickly deteriorating health, his parents brought him to Amrita in hopes of receiving care. After their long ambulance ride, we are so happy that we could say “yes” and provide Ivan a chance at life. 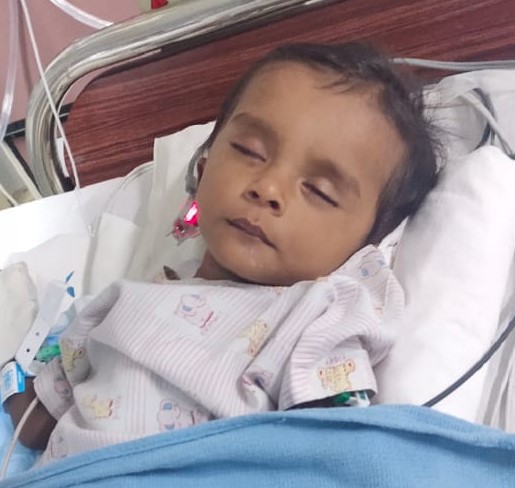 Just ten days after arriving at the hospital in critical condition, Ivan was able to return home with a healed heart. Due to what we think was a combination of the cultural background of the family and the overwhelming fear for her child’s life, Ivan’s mother had remained silent as our LWB team on the ground provided them with compassionate support during Ivan’s time in the hospital. However, this silence changed at the time of discharge. With tears in her eyes, Ivan’s mother took the hand of our LWB team member and spoke a simple but sincere, “Thank you for saving my son.” 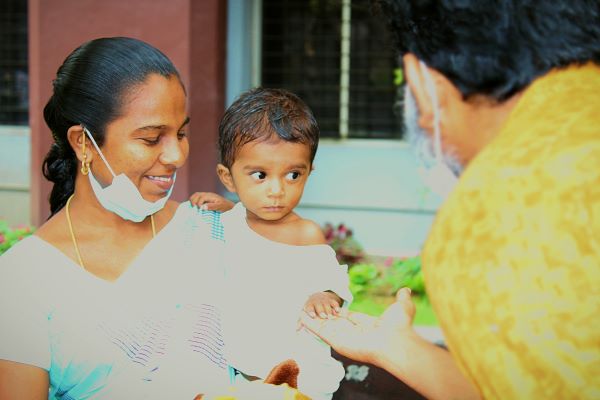 And….this is why we do it. One more beautiful life saved. Our LWB community is in the business of providing healing and hope to children and families in need. We are excited to continue this partnership with Amrita Hospital and hope you will join us to provide essential cardiac surgery to the children in India who need us most.