In India, over 200,000 children are born each year with congenital heart defects. More than 70,000 of those children need intervention during their first year of life. A majority of families in India make just enough money to survive from day to day. So, when a child is born with a heart defect and the family learns of the cost of the required surgery, imagine the devastation and heartache felt when that sum is unattainable. Money should never be the reason that a child does not get a chance at life.

You might know the saying, ‘When one door closes, another opens.’ Well, this is quite literally what happened to us at LWB, and that “new door” was the one that brought about a special new partnership to bring cardiac care to vulnerable children. Let us take you back to where it all began.

In late 2020, we supported six Ugandan children to travel to India for life-saving heart surgeries. The first five surgeries went very well, but then we were notified that Izzy, the last child to prepare for surgery, had been deemed inoperable due to the complexities of his tiny heart. 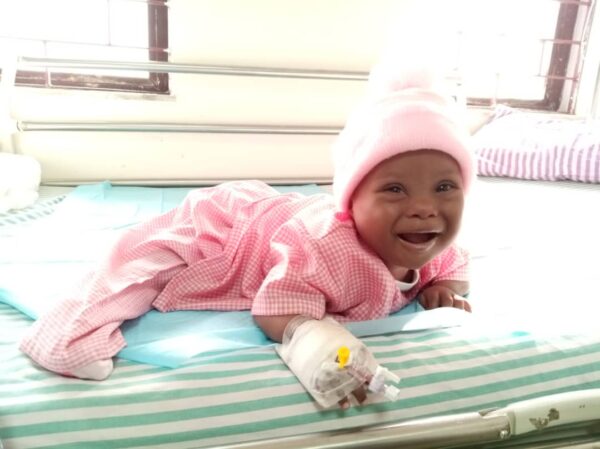 We wanted to do everything we could for baby Izzy, so we knew we needed a second opinion. We quickly contacted another hospital that had been highly recommended to us by a pediatric cardiologist in Uganda. When they agreed to see Izzy at their facility, we were so relieved. In a whirlwind of events, Izzy and his mother flew to the new hospital where Izzy was then able to receive the surgery to save his life. The whole process was such a success that Izzy and his mother were able to fly back to Uganda on the originally scheduled flight with the rest of the children! 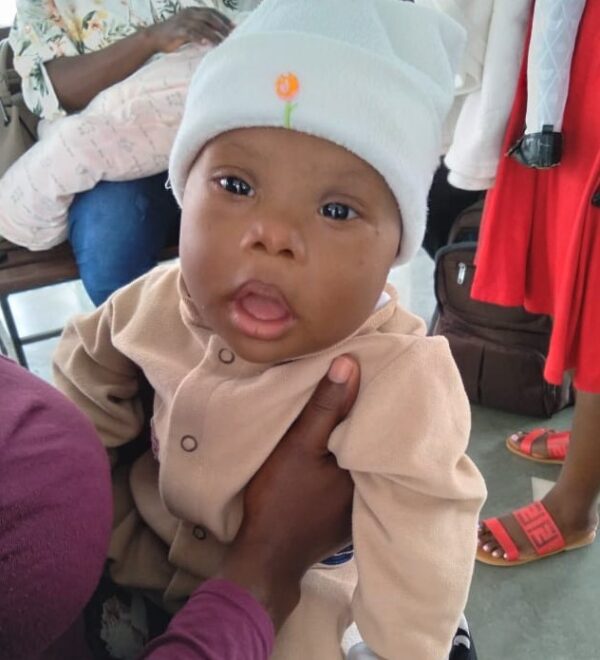 We were impressed with everything that occurred with Izzy’s care – kind doctors and nurses, a skilled surgeon, fair pricing, and responsive staff. Immediately, we began discussions on whether a formal partnership could be formed between this hospital and Love Without Boundaries.

“This hospital” was Amrita Hospital in Kerala, India. Their pediatric cardiology program began in 1998 and is now one of the leading pediatric heart programs in India. Amrita is known for its quality and range of services and its affordable cost. The program is so well known that Amrita treats not only children from all over India who come for care, but also children from Africa, the Middle East, and other countries in south Asia.

Having performed over 13,000 heart surgeries, the staff at Amrita is experienced with the standard types of heart surgery procedures as well as the complex ones. They even have experience with many lesser-known and rare cases. The pediatric cardiology team accepts children who have heart conditions with a high degree of complexity (as was the case with Izzy). LWB wants to be the charity that can say “yes” to families who are not able to find help elsewhere – and so to have a partnership with a hospital in India that will say “yes” along with us is key! It is also important to note that, even after accepting complex cases and performing a high proportion of surgeries on neonatal patients (which tend to be riskier in nature), the surgical mortality rate is under 2%.

During our discussions with the team at Amrita, we learned that the pediatric cardiology department, like the rest of the hospital, is very charity-minded. Indian families who are unable to afford their children’s heart surgery themselves are often referred to Amrita by family members or other doctors. Importantly, we also learned that, with the right funding, Amrita has the capacity to serve 30% more children in need. 30% translates to 300 more children who could receive lifesaving heart surgery if the funding were available!

This was our chance to show “Love Without Boundaries” to children in need in India. We can be the charity that not only provides additional funding for children in need but also on-the-ground support for families during the process. We jumped in, providing our LWB-style care and provision for seven children at Amrita during the month of March. 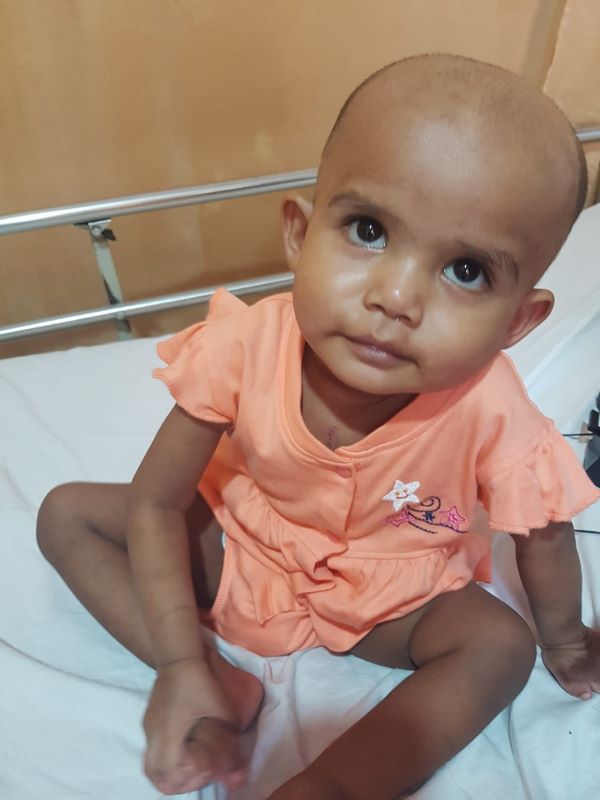 In tomorrow’s blog, we’ll introduce you to two of these children who had life-saving cardiac surgeries just a few weeks ago — Alice and Ivan.