Domestic Adoption on the Rise 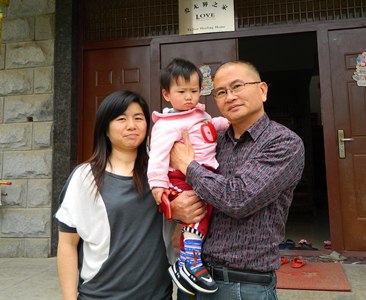 Lilly, who lived in our Healing Homes program, and her adoptive parents.

A second main reason for the shift in orphanage populations is that domestic adoption has increased substantially in China. Many people point to the Sichuan earthquake as one of the major turning points, as the topic of adoption was discussed extensively due to the number of children orphaned in the quake. Thousands of people posted online that they were open to adopting a child. The CCCWA in Beijing (the national agency responsible for international adoptions) now has a separate department specifically for domestic adoption, although most are still handled at the local level. 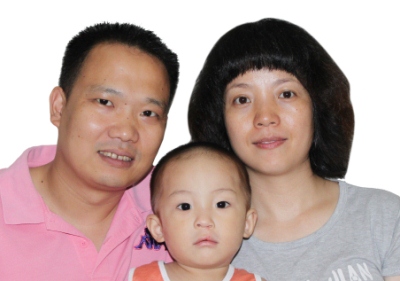 Toby and his new parents. Toby had cleft lip surgery and then lived in our Healing Homes program for recovery. He was adopted by his foster family.

For many Western families, this news is often surprising as we had been told over the years that adoption wasn’t readily accepted in China. So why the change? Well, many people are not aware that infertility in China has increased rapidly in the last decade. One recent study from China estimates that 40 million Chinese couples in child bearing age are infertile. 40 million. (See source 1). There’s several suggested reasons for this. Premarital sex is on the increase in China, which exposes people to venereal diseases that could lead to difficulty conceiving. Abortions are also still common in China, with a risk of post-operative infection. More and more women are choosing to have a child later in life due to wanting a career. In addition, there has been a marked decrease in the sperm count of Chinese men, from 100 million per ML to just 40 million, possibly due to environmental factors. (See source 2). In 2001, there were only five infertility clinics in all of China. Now there are hundreds, with more opening every month. 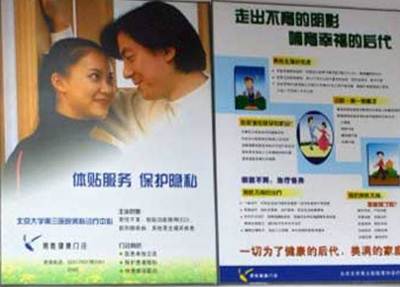 Advertisement for a Chinese infertility clinic.

So for many families who are unable to conceive a child, domestic adoption has become a realistic alternative. Whereas even seven or eight years ago hardly any children in our programs were adopted domestically, now there are just as many who find permanent homes in China as those who go abroad. 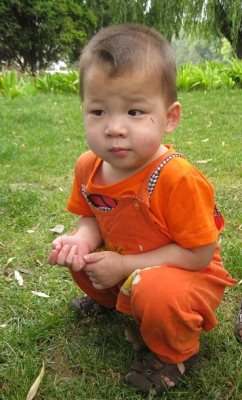 Uxio,  a student from our Shanxi Believe in Me school,who was adopted domestically.

BUT – with domestic adoption, it is important to note that most Chinese families are looking for what the majority of adoptive families in America are as well:  they want children who are healthy, with few or no medical needs. We have Chinese families who visit our programs frequently looking for a possible baby to adopt. Some will tell us they have been to orphanages all over Eastern China looking for a healthy child. In fact, many domestic adoptions in major cities actually cost more than the fees for international adoptions. In Guangzhou, for example, some local couples have paid adoption fees of up to 50,000 rmb or more for a healthy child, while the international orphanage donation has remained at 35,000 rmb. 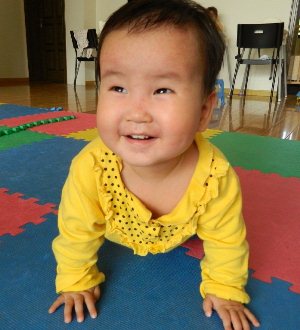 Valentina lived in one of our Healing Homes until she was adopted domestically.

Now when I visit orphanages, if there is a baby who has been admitted with no medical needs, I am always told immediately as if it was a rarity. The nannies will say, “Can you believe it? A healthy baby!” 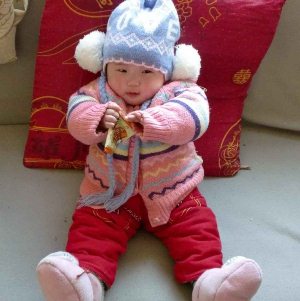 Lilah,  who was adopted domestically from Anhui foster care.

The reality is that the vast majority of healthy infants abandoned in China today can find permanent homes through domestic adoption.  This is one of the biggest reasons why the wait to adopt internationally through the non-special needs path has stretched to six years. 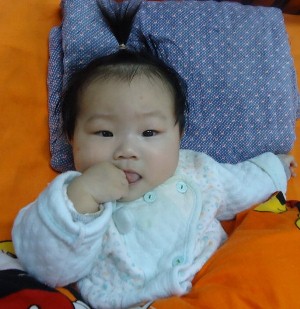 Callista was adopted domestically after having heart surgery with LWB.