Yesterday we discussed that the orphanage populations in China have shifted dramatically in the last decade. The reasons for this are many, but today I would like to talk about the changing attitudes of the younger generation of adults. 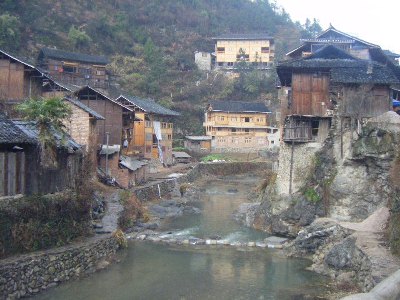 When most Western people think of China in the past, they think of a fairly closed society, where traditional thinking had been passed down generation after generation, especially in rural areas. And of course, part of the traditional thinking was that girls were second class, often deemed “worthless,” as many families felt they needed sons to work the farm and take care of them in their old age. Most of us interested in China have read books which described daughters whose births were never acknowledged or who were never even named. The historical “why” of female infant abandonment has been covered in depth by many researchers and authors.

In the last decade, however, vast changes have happened in the middle kingdom. Just ten years ago, almost 80% of people in China still lived in the rural countryside. Now for the first time ever, more than half of China’s population live in cities, and that number is growing all the time. (See sources 1, 2).  Urban living and access to factory jobs mean that females have many more opportunities to make a real financial contribution to their households. 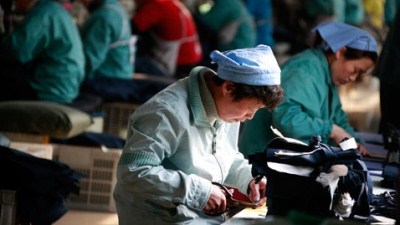 The rapid expansion of cell phone and internet use in China have also contributed to a change in ancient attitudes. Even in impoverished areas where families don’t have indoor plumbing or any type of heat, smart phones (and thus internet use) are becoming common. The last few years have seen an explosion in social media sites like Weibo and QQ. Weibo, which is a cross between Facebook and Twitter, now has some 400 million registered users. With this 24/7 access to new ideas and online discussions, the age old belief that girls are worthless is eroding in major ways. 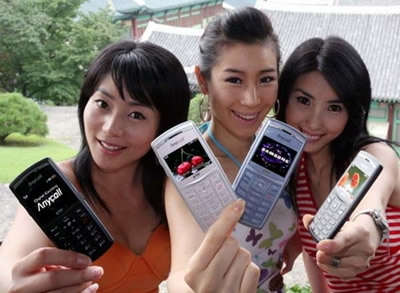 No discussion on the lower numbers of abandoned girls would be complete without mentioning the sad reality of ultrasound and abortion.  (See sources 3, 4.  The wide availability and low cost of ultrasounds now allow couples to know in advance if they are having a daughter.  China has formally outlawed the practice of sex selection abortion, and officials have taken many steps to crackdown on this practice, but it does still occur.  For a determined birth mother or couple who absolutely did not wish to have a daughter, abandonment is not the only option.

While there is still a long way to go before we see gender balance in China, opinions towards daughters are definitely changing.  Many of the young adults I know there now tell me they hope their one child will be a girl.  There are many high profile people in China, like Yao Ming, whose online images of having a beloved daughter can be seen from one end of China to the other.  The important takeaway here is that the number of healthy baby girls being abandoned and entering government orphanage care has declined. 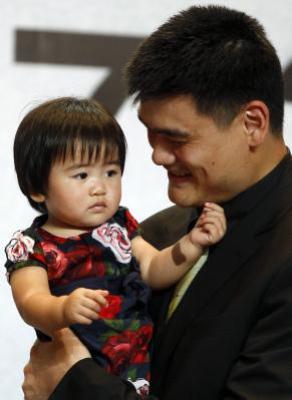 Tomorrow:  The Adoption of Boys